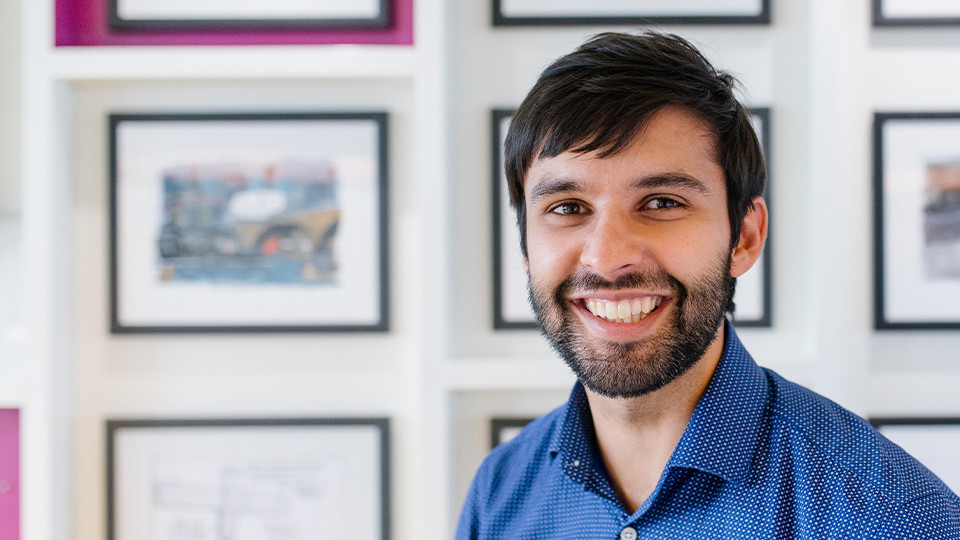 After a brief stint away, Jay rejoined the LCA team for round two in March 2022, after spending five years at the company between 2016-21.

During his time at LCA, Jay has successfully led on and supported the delivery of several highly contentious consultation programmes for some of London’s biggest developers, public bodies and organisations, including Barratt London, Countryside, U+I, the Northern Estates Programme, Get Living, EcoWorld London, Vistry Partnerships, the City of London, Enfield Council and Galliard Homes.

Having worked for a local authority and two other PR agencies (with a focus on corporate & media accounts) in a past life, Jay is able to bring a wealth of media know-how and local government knowledge to the benefit of LCA’s clients.

After gaining a BA in English Literature and a MA in Journalism – both at the University of Sheffield – Jay worked as a freelance journalist, and lays claim to a number of publications in various regional and trade publications.

Jay is a proud and long-suffering Arsenal fan, though there has been much more emphasis on the latter in recent times...he fancies himself at most sports, though is generally only capable at activities which involve little physical prowess nowadays, like pool. He’s also a keen cook and spends most of his spare time running after his little ‘lockdown’ dog.