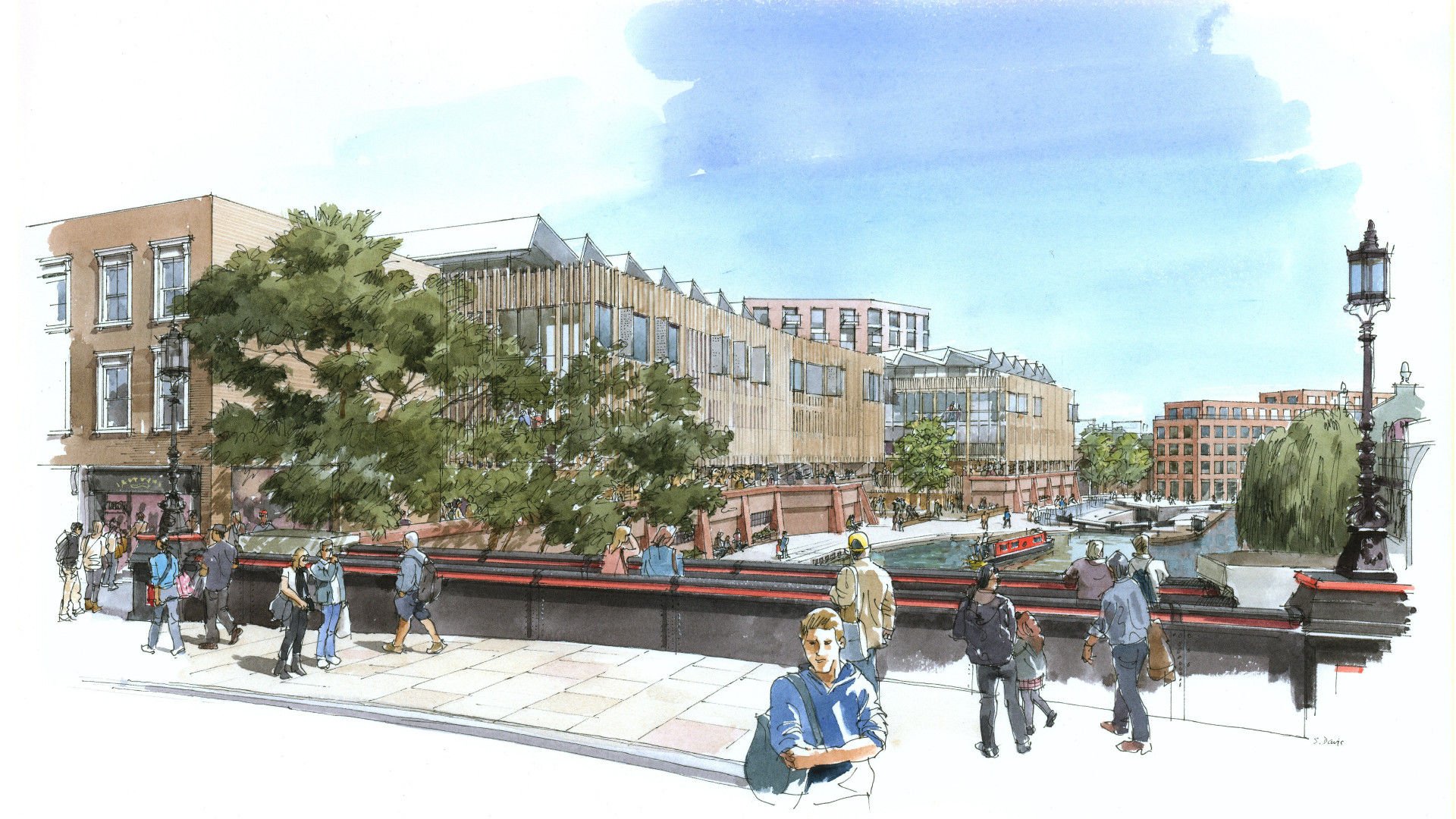 The Hawley Wharf market in Camden Town was devastated by fire in 2008. Owners Stanley Sidings subsequently worked up proposals for a high quality commercial and residential development including a new market, shops and a primary school. LCA was appointed in 2011 to re-invigorate public consultation and improve public perceptions of the plans, which had originally met with negative responses locally and in the media. Planning permission was then granted in November 2012 and from mid-2014 LCA was tasked with managing local engagement through demolition and construction.

The strong objections to the original plans from local interest and community groups led to LCA overseeing an intensive period of engagement that communicated the revised designs and accentuated the local benefits. This process helped garner support for the proposals and led to an approval from Camden’s Development Control Committee. LCA built on this momentum identifying key local stakeholders to form a Construction Working Group, setting up dedicated contact channels and issuing regular newsletters which highlighted positive milestones. LCA also managed a 24/7 press office to ensure communications throughout the construction period were well-handled and problem free.

This iconic London landmark has been able to move smoothly beyond its dramatic fire in 2008 through a complex and difficult demolition and construction period. The process and approach has won plaudits from councillors and community groups and the developer now enjoys a positive relationship with local stakeholders. 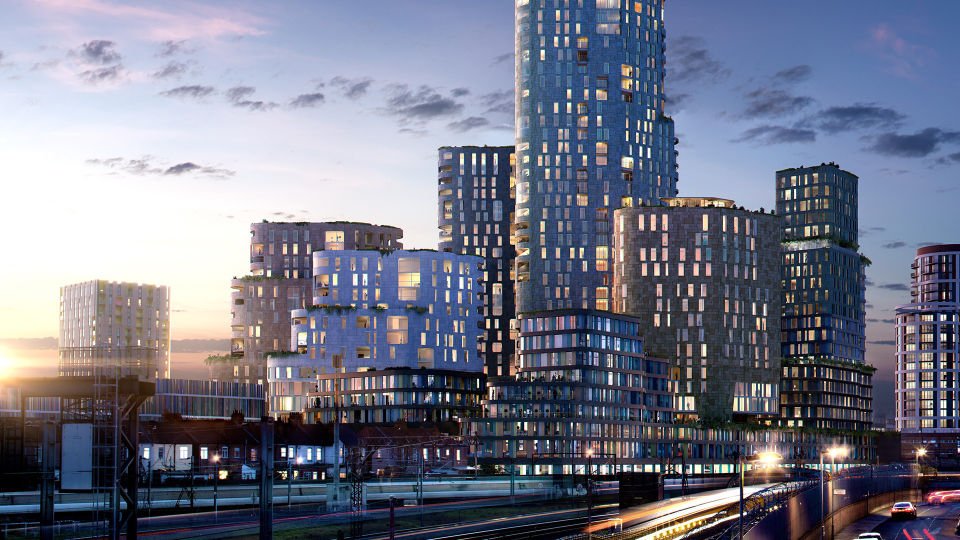 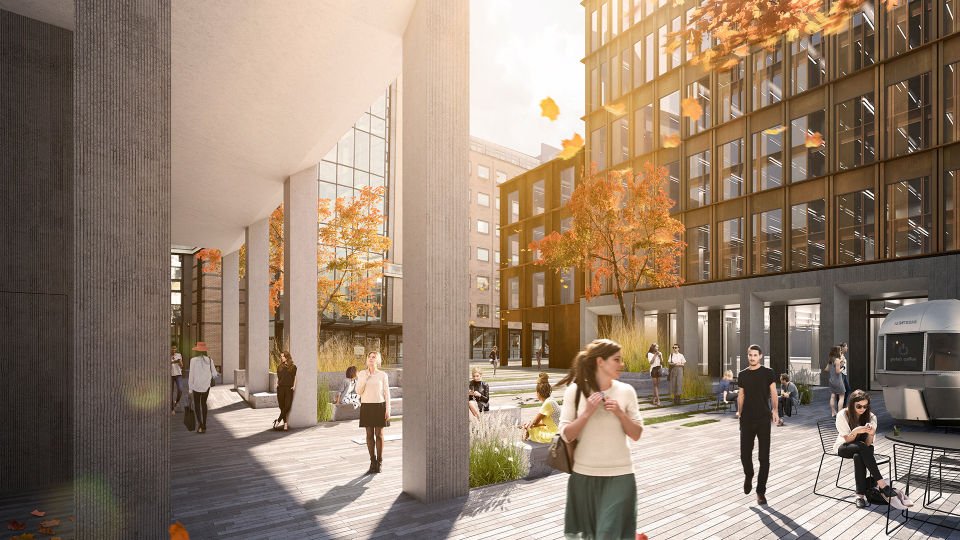 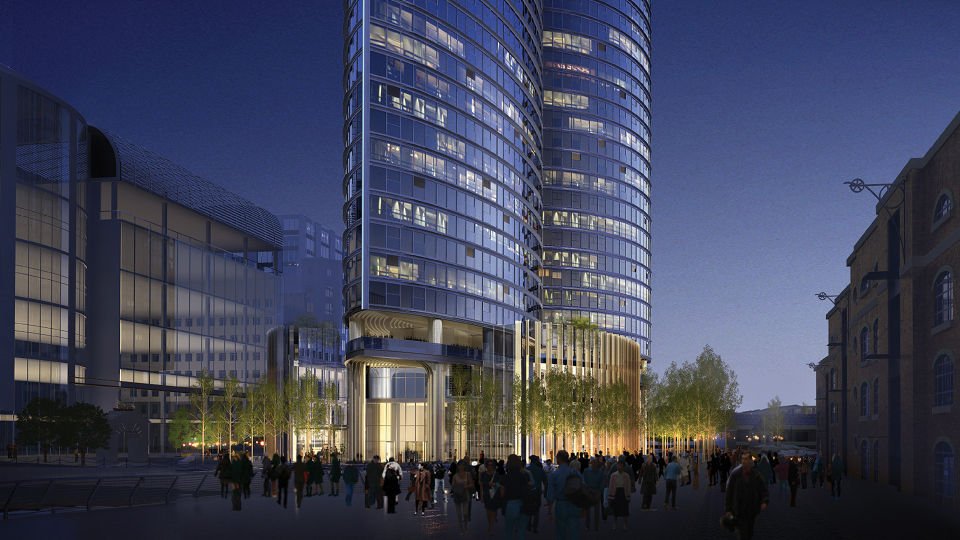 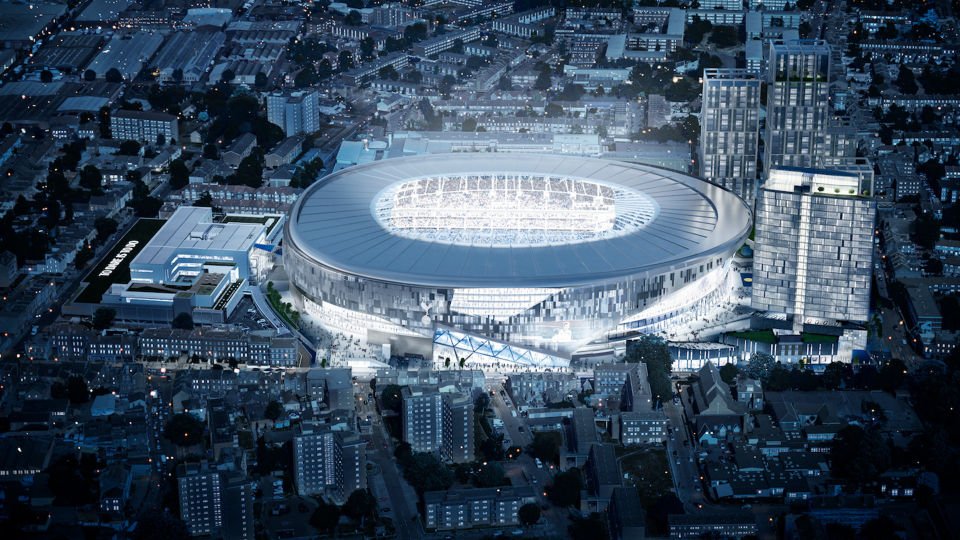 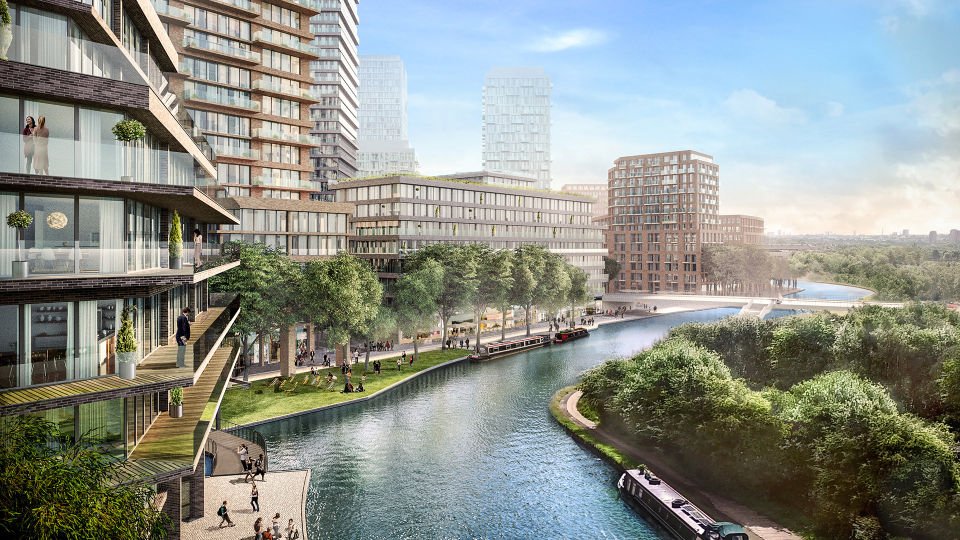 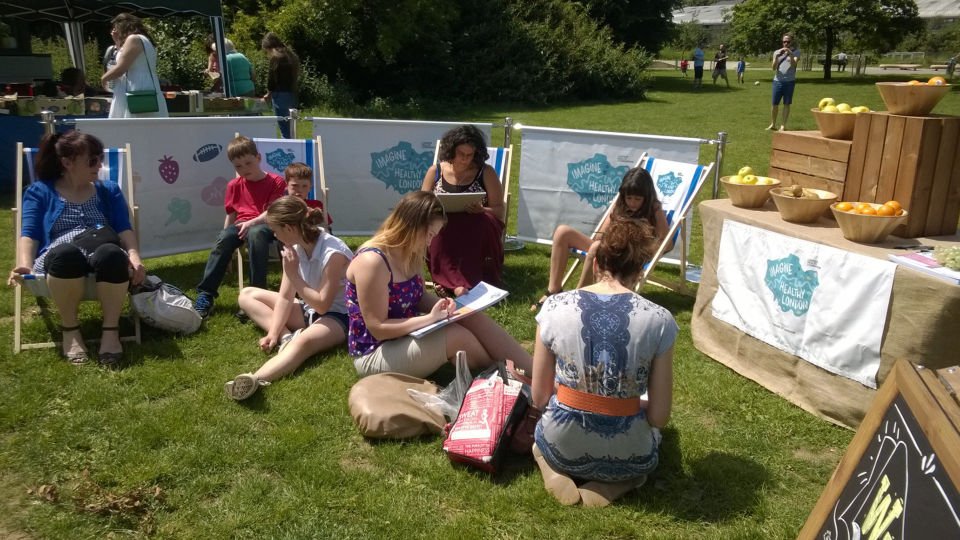 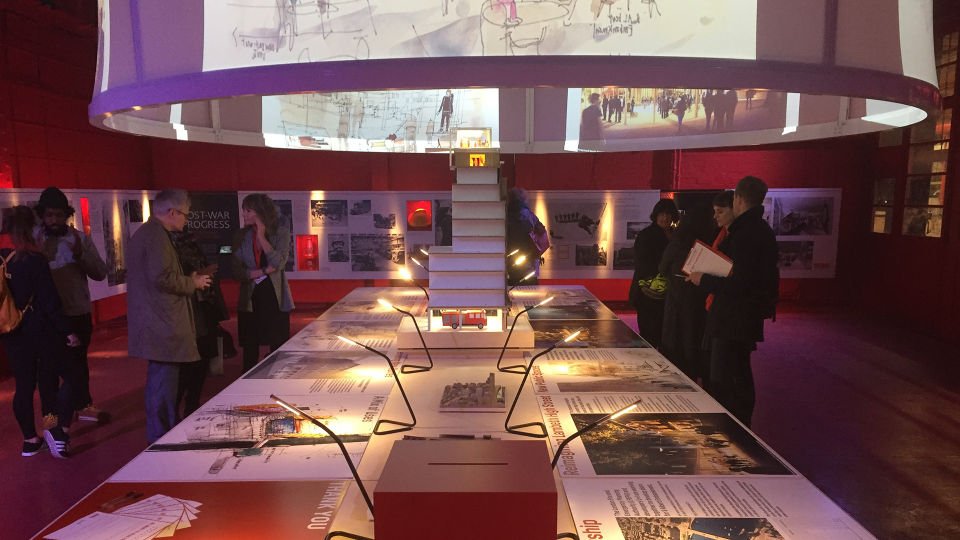