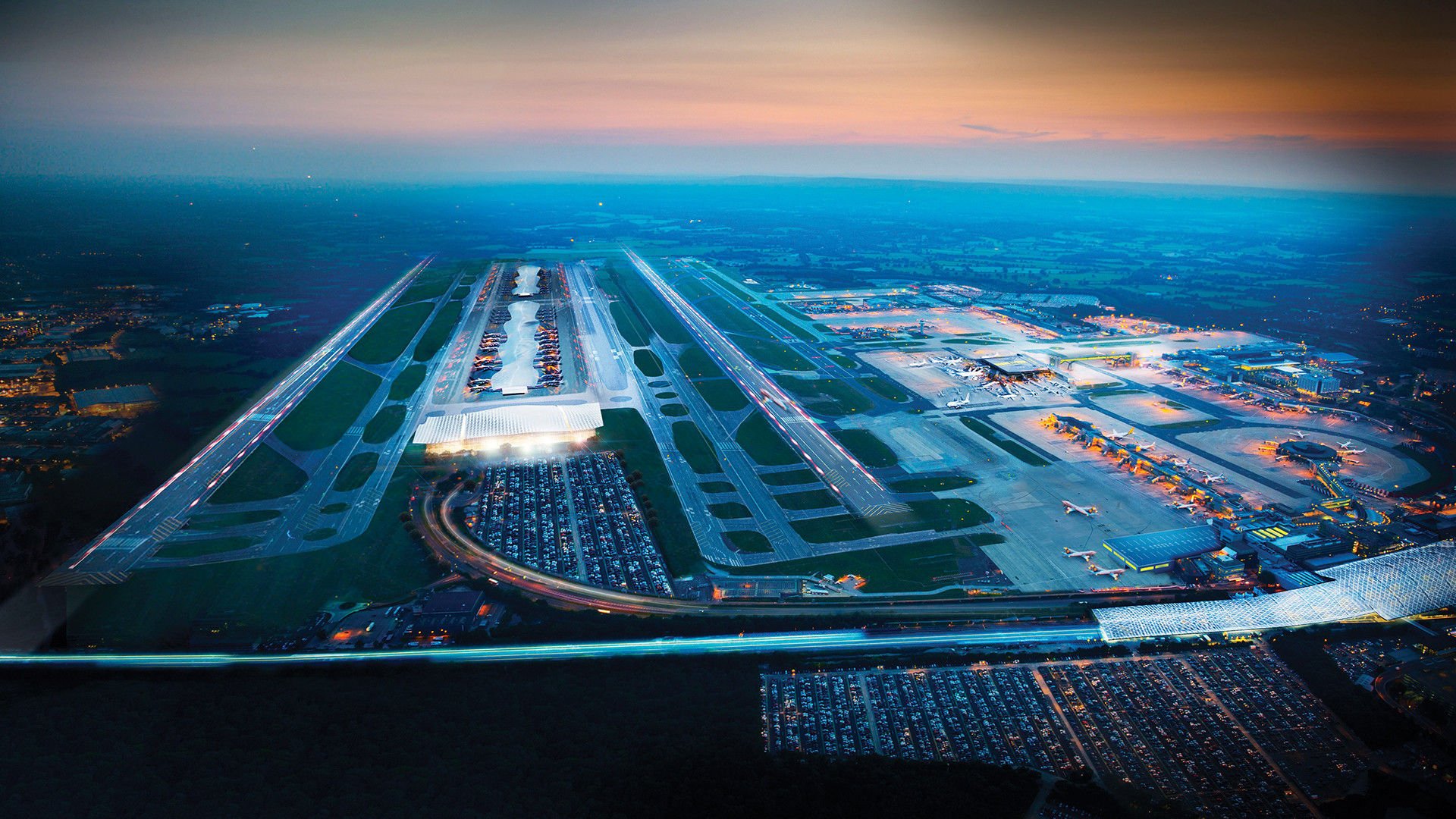 For four years, LCA played a key part in Gatwick’s campaign for a new runway. We were appointed in 2012 when the government set up a commission to decide on where the next new airport expansion in the South East should be. The objective was clear – Gatwick, perceived as an outsider in the race, needed to become a real contender and present a deliverable, affordable, politically attractive solution.

Working closely with the in-house communications team, LCA helped Gatwick come from nowhere to become a leading contender by drawing on our expertise in the political landscape across London and the South East. We marshalled MPs, Assembly Members, and borough leaders, as well as providing ongoing media advice and strategic counsel, driving Gatwick to the forefront of the debate. Our knowledge of local and regional opinion formers was instrumental in successfully building support across the capital and we developed collateral, such as results from local and London political polling, to feed the campaign machine during the final push.

LCA’s work for Gatwick transformed its position in the runway debate, placing them head to head with Heathrow. Despite the decision from the Airports Commission, the option for a second runway at Gatwick remains firmly on the table.