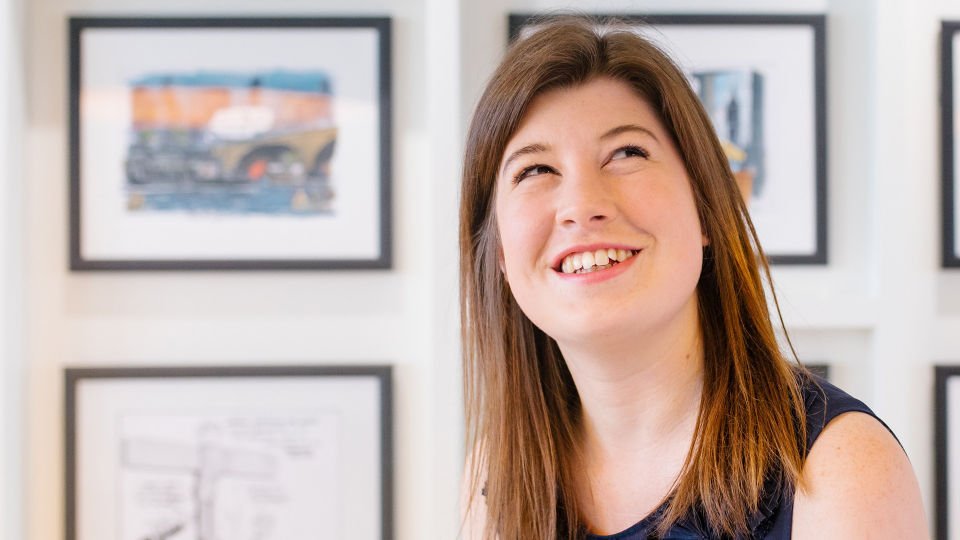 Keziah joined LCA in July 2016 as an Account Executive, following two years working in property PR for an international agency based in the City. She was promoted to Account Manager in March 2018.

She currently works on a number of clients with a consumer and place-making focus including Wembley Park and King’s Cross, for which she has secured an array of high profile pieces of coverage, leading on day-to-day media relations and social media. She is also experienced in construction communications as a Community Liaison Officer for Crosstree’s Camden Town Hall Annexe and for Grainger’s Apex House and Young Street developments.

Keziah graduated from the University of Warwick in 2014 with a degree in Philosophy, Politics and Economics.

Keziah grew up on a farm in rural Lincolnshire and loves spending time outdoors exploring all the parks and green spaces (as well as beer gardens) that London has to offer. She is keen tag rugby player who also loves to travel - she can often be seen leaving the office on  a Friday with her trusty purple suitcase.