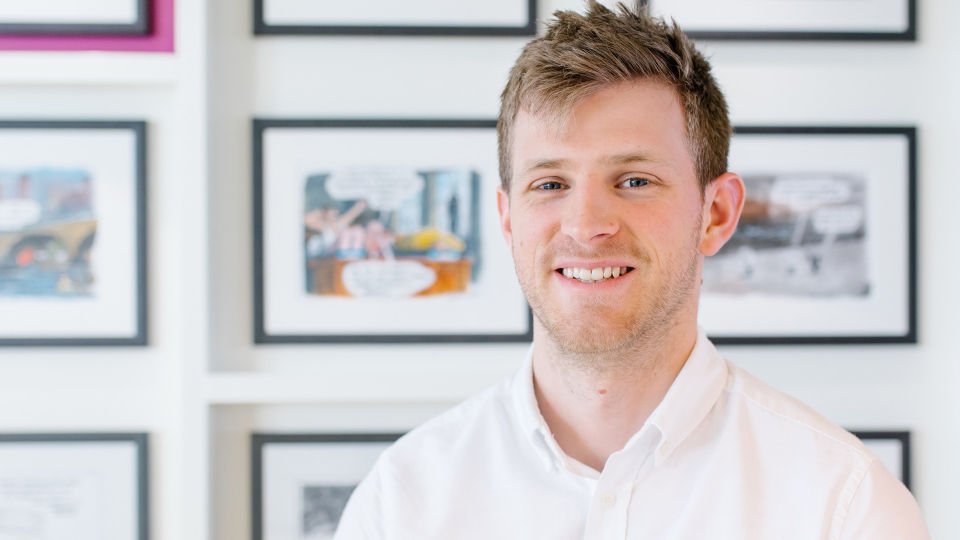 Jonny joined LCA in September 2015, having previously spent 18 months working at a public affairs agency based in Princes Risborough and Bond Street.

He works with a number of clients across London to deliver communication, media, consultation and stakeholder engagement strategies for some of London’s biggest developers and organisations. This has included work for Argent Related, Benson Elliot, Cargiant, Galliard Homes, Hadley Property Group, Landsec and Stanhope.

In addition, Jonny has advised several sports teams, including Brentford FC, London Irish RFC and Harlequin FC on their stadia and development ambitions and was seconded into Tottenham Hotspur FC to support the Club’s communications strategy ahead of their new stadium opening. He also recently provided communications support and advice to the NFL as it delivered its first London games at the Tottenham Hotspur Stadium.

Other experience includes corporate communications work for Tottenham Hotspur, Landsec, Londonewcastle and urbanest and advising on complex consultation and stakeholder engagement strategies for both the private and public sector for several large and sensitive estate regeneration sites.

Outside of London, Jonny has supported several major infrastructure projects for Jacobs, helping to identify and engage with key stakeholders for one of world’s largest engineering and construction firms.

Jonny graduated from the University of Southampton with an MA in History in 2013. Before University, Jonny spent six years living in the United States and several months assisting a conservation project in South Africa.

Outside of work, Jonny is an avid fitness and travel enthusiast and has previously spent seven months trekking and backpacking across the Americas.