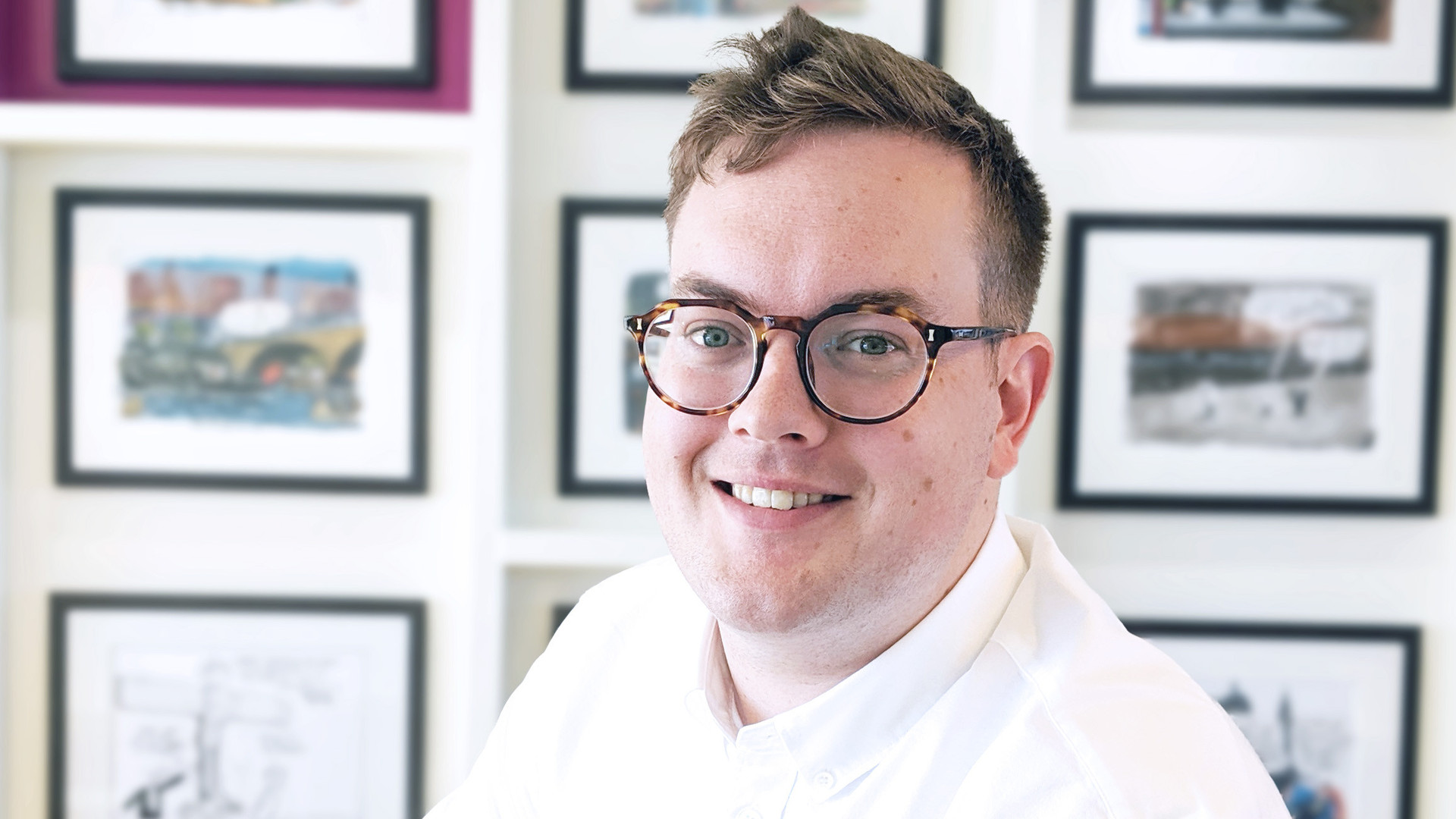 Jesse joined LCA in May 2019 as an Account Manager, prior to that he was a journalist and producer for the Breakfast Show at BBC Radio London. He has produced a wide range of stories from across London including regeneration, transport, crime and housing. Whilst at Radio London he covered two general elections, a mayoral campaign and the Brexit referendum and produced award winning coverage of the Grenfell Tower disaster. Jesse has also worked on sports programming for BBC 5 Live, music documentaries for Absolute Radio and comedy for BBC Radio 4.

At LCA he is currently working on corporate and crisis communications for clients including HB Reavis, Quintain, urbanest and McGee. Since joining he has worked on Newlon Housing Trust’s estate regeneration project in Islington and he is currently leading on digital consultation for Crosstree’s King’s Walk mall site on King’s Road.

Outside of work you can find Jesse at Arsenal’s Emirates stadium during the football season and in the summer at The Oval or Lords. He is a born and bred North Londoner but moved south of the river a few years ago and might just be converted.