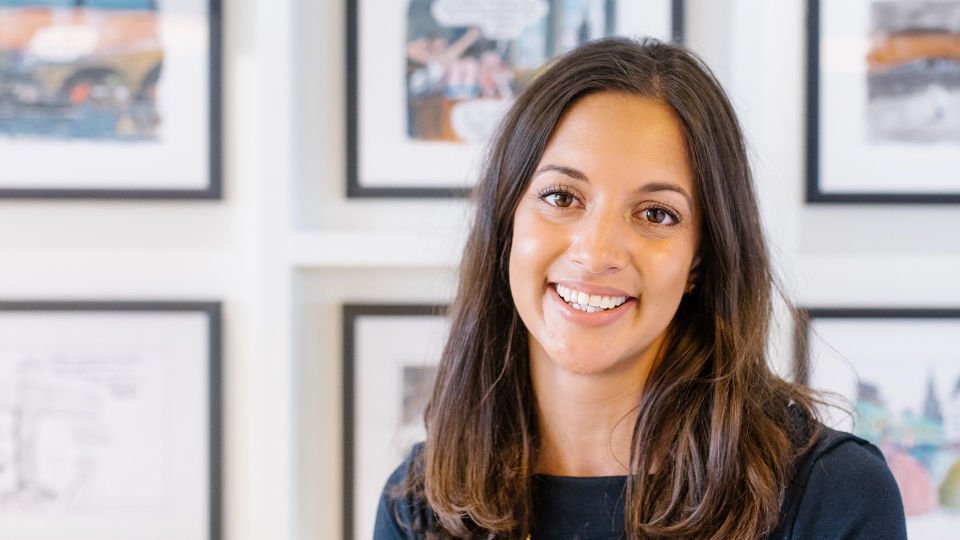 Anna is a Director at LCA having joined the company as Account Director in 2013. During her seven years at LCA she has led on a range of clients and campaigns across the property, transport and culture sectors. She advises clients across all aspects of corporate affairs, from government engagement to media relations to crisis and issues management, and everything in between.

In culture, she has been leading on strategic communications support for the new Museum of London in the City.

Aside from client work, Anna appears regularly at industry events, speaking on topics such as airport expansion, the opportunity of major regeneration projects and generating value for transport infrastructure.

Prior to joining LCA, Anna was Associate Director at another agency specialising in the built environment and has also worked in a healthcare public affairs agency on behalf of pharmaceutical companies and health organisations.

She started her career working for the former Public Health Minister Gillian Merron MP and Rt Hon Patricia Hewitt MP. Anna has a degree in Politics from the University of Leicester.

Outside of work, Anna can be found exercising – on the netball court, in a random park, gym or yoga studio. If not exercising she is normally discovering the cultural and culinary delights of London. Anna also loves to travel - skiing, sunbathing, sailing and exploring the world!