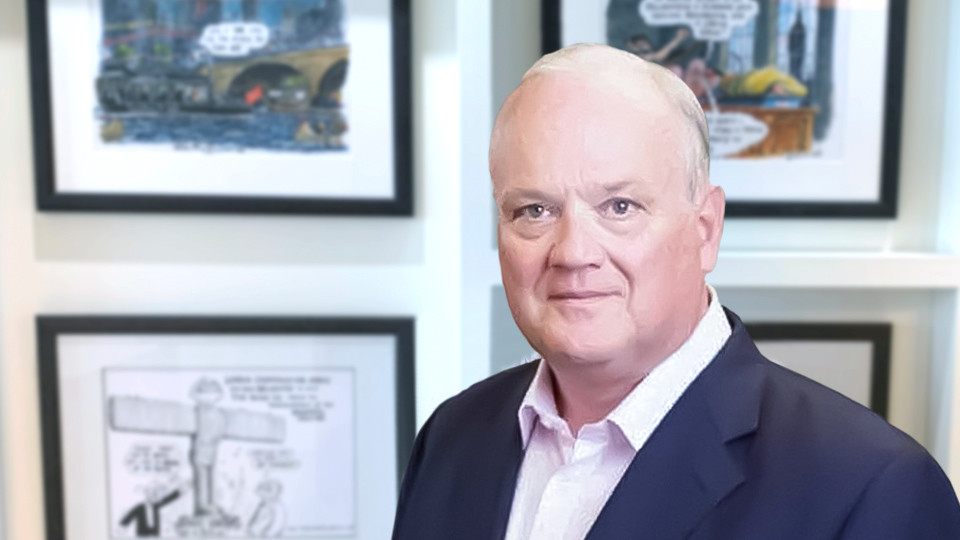 Alastair became LCA’s Non-Executive Chairman in September 2011 and assists with the business strategy & planning, mentoring the senior team and benchmarking business performance against others in the industry.

Alastair brings significant experience in the media and PR sector and was previously founder of Scope Communications and Consolidated Communications Group (PRWeek’s Agency of The Year 2001); a former CEO of Reed Exhibitions Ltd (and owner of MIPIM). For the past ten plus years he has been Chairman of many companies including Blue Rubicon (Teneo), Hanover International Communications, Hume Brophy, Seahorse Environmental, Dods Group plc, Longitude Research and Finn PR.

He has also been Chairman of Jo’s Cervical Cancer Trust and Vice Chairman of SSAFA – The Armed Forces Charity. Following a childhood spent primarily in Africa, Alastair was then a Lieutenant in the British Army and also worked for BusinessWeek magazine in New York.

Alastair is a passionate motorboater and a few years ago went round Britain in his RIB (rigid inflatable boat!) and raised £35,000 to build two disabled bathrooms in a veterans home, close to where he lives on the Isle of Wight.