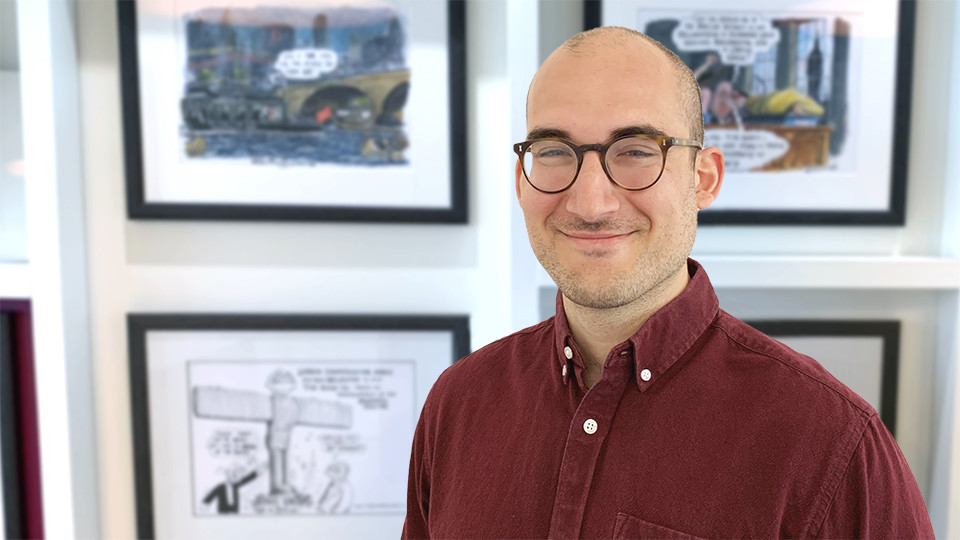 Theo joined LCA in 2021, having previously spent over three years at a property and public affairs agency. At LCA, he focuses on planning communications, working for a range of clients including Cadogan Estates, RB Kingston upon Thames, the City of London Corporation and the Earls Court Development Company.

In his former role, Theo worked for clients on development projects across London including in Ealing, Harrow, Southwark, Havering and Barking & Dagenham. During this period, he managed several community consultations and public affairs programmes.

Prior to entering the world of property public affairs, Theo graduated with a history and politics degree from Nottingham University before achieving a masters in war history at King’s College London. He then worked at the British Toy and Hobby Association where he helped represent the interests of the British Toy industry politically and commercially.

Outside of work, Theo is an enthusiastic runner, a struggling 5-a-side footballer and student of Italian.