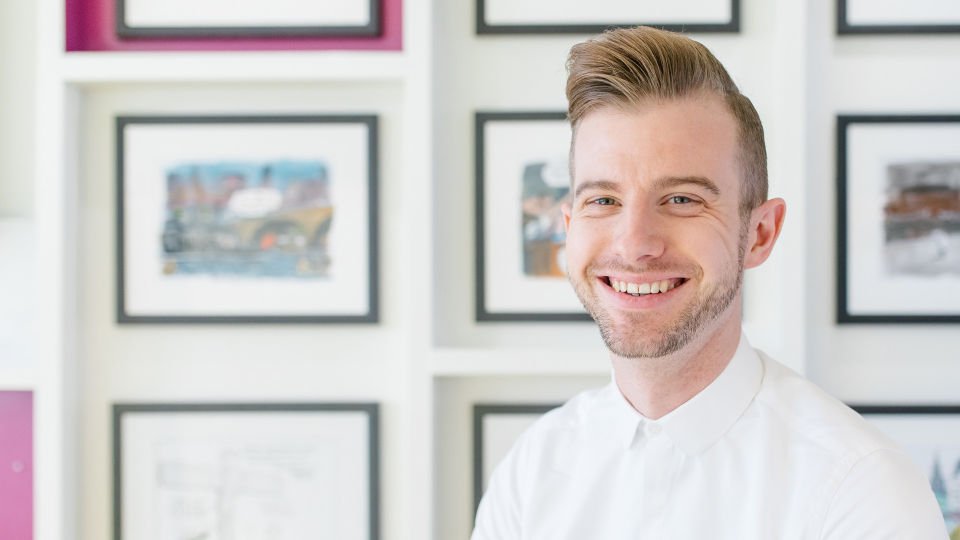 He is currently advising The Earls Court Development Company on the 40-acre masterplan, the Cadogan Estate, the Crown Estate, Clarion, Notting Hill Genesis, Tonic Housing and U+I. Former clients include the House of Common’s Northern Estate Programme, the House of Lord’s Decant, British Land on Canada Water, MHCLG (now DLUHC), Easa Saleh Al Gurg Group, Grosvenor, Landsec, Network Rail and HB Reavis. This is in addition to a number of transport and infrastructure accounts, including the £4 billion Thames Tideway super-sewer and Thales.

Sam graduated from Nottingham University in 2009 with an LLB Honours degree in law. He was called to the Bar of England and Wales in 2010, and is a non-practising barrister.

Sam is a political junkie. When he is not starting political altercations over dinner, he can often be found lapping up the gossip and intrigue from the Westminster Village.