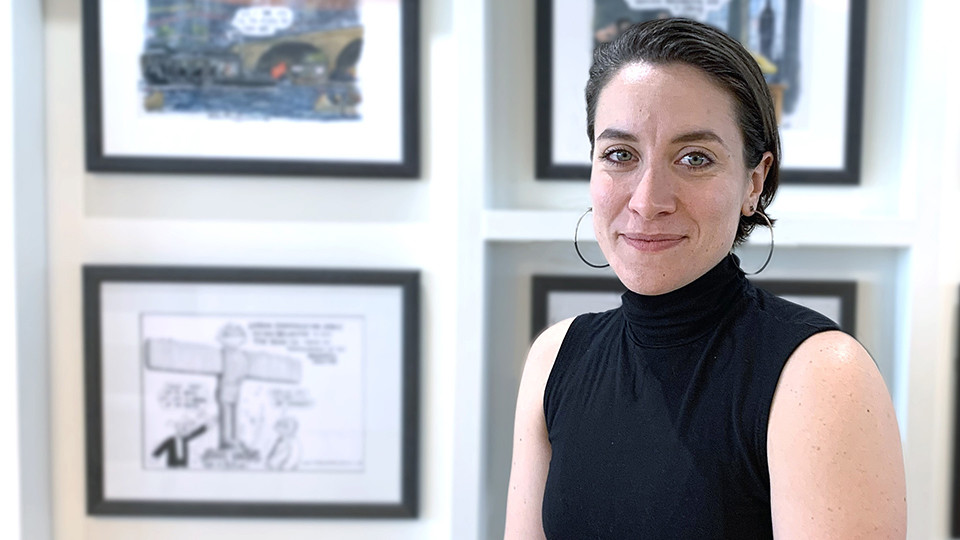 Phoebe joined LCA in February 2020 as an Account Manager. She brings to the team an arts and culture sector specialism, developed over a decade of in-house and freelance PR and communications for some of London’s preeminent arts and cultural organisations, including Southbank Centre, Arts Council England, Historic Royal Palaces and Shakespeare’s Globe. She is also Chair of the Board for fledgling puppetry theatre company, Foan & Fortune.

At Southbank Centre, the UK’s largest arts centre taking up 17-acres on the south bank of the Thames, Phoebe designed and delivered communication strategies for some of the leading arts festivals in the country: the now-global WOW - Women of the World, the UK’s leading children’s festival Imagine, and the award-winning Meltdown, the longest-running artist-curated music festival in the world, during which she had immense fun working closely with legends Nile Rodgers, and The Cure’s Robert Smith.

Phoebe has a particular interest in the impact of creative initiatives on placemaking and community engagement. At LCA she will be working on creative and consumer PR with clients such as King’s Cross, Tottenham Hale and Easa Saleh Al Gurg Group.

Phoebe has been a south Londoner for nearly ten years and is super proud to now be an adopted Croydonite. She’s capricious in her hobbying, most recently taking on learning the Javanese Gamelan and British Sign Language, as well as continuing her red belt kickboxing training.