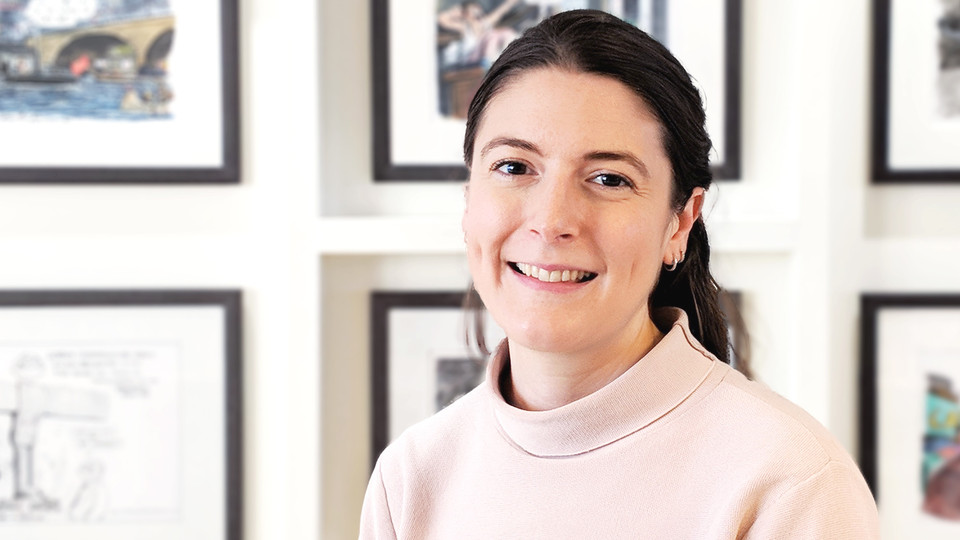 Ellie joined LCA in October 2018 having worked as a freelancer to the agency for the previous six months. She has over seven years’ experience in political engagement, community consultation, campaigning and crisis management.

Ellie began her communications career at Grayling Public Affairs in 2012 where she worked on integrated PR and public affairs campaigns for BT Scotland and the 2014 Ryder Cup. She then moved to Curtin&Co where she spent two years designing and delivering a range of political engagement and community consultation programmes focused on the development sector.

She has also worked for corporate reputation and crisis communications specialists Register Larkin, where she built up her live crisis experience and devised crisis management programmes for large corporate and infrastructure accounts such as Crossrail.

Ellie was born and bred in Camden and has been involved her local Labour party since she was a teenager. She was a campaign team member for Tulip Siddiq’s (MP for Hampstead and North Kilburn) successful 2015, 2017 and 2019 General Elections. This has stood her in good stead for a number of Camden projects including the redevelopment of Landsec’s O2 Centre on Finchley Road, Belgrove House for Access self-storage in King’s Cross and Camden Lock Markets.

In her time at LCA she has also been part of the NHS team working for a variety of Trusts in London and the South East including South London and Maudsley NHS Trust in Denmark Hill, Moorfields Eye Hospital NHS Foundation Trust, UCL and Moorfields Eye Charity and Epsom & St Hellier Universities Hospital Trust.

She graduated in 2012 from the University of Glasgow with a degree in History and Politics. She has a strong interest in political campaigns and worked on the Hilary Clinton presidential campaign in 2016.

Outside of the office, Ellie is a dedicated yogi. She is a qualified yoga teacher and likes to end her days in the office with a handstand.