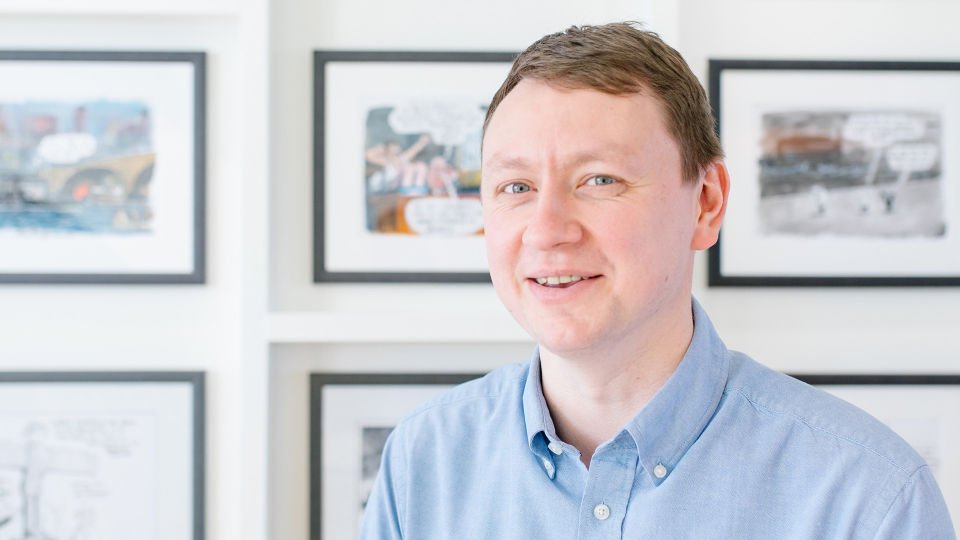 Edward works for a variety of different development clients on a number of high-profile across the capital including recently helping Argent Related secure planning permission for their major regeneration scheme in Tottenham Hale and supporting British Land’s proposals for the redevelopment of Canada Water.

He puts his previous experience in the public sector to good use working with the NHS in south London on two estate regeneration projects and with the Metropolitan Police Property Service on their estate transformation programme. He also previously worked with Enfield Council to develop their new corporate plan setting out the Council’s vision for the next four years.

His other clients take him all over London including working for Harlequins rugby club in Richmond, Dukeminster Ltd in Hackney and Frogmore Real Estate in Kensington and Chelsea.

Edward graduated from The University of Liverpool where he gained a degree in History and Politics, and then achieved the CIPR Advanced Certificate in Public Relations at Leeds Metropolitan University.

Edward tries to keep active whether playing football, squash, cycling or going running – and he now spends a lot of time chasing around after his young daughter!