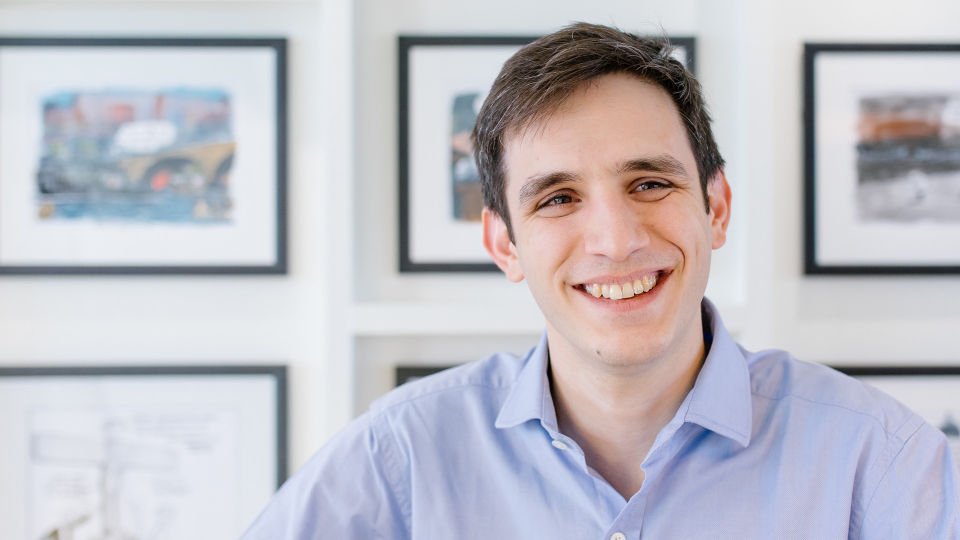 Stefanos joined the LCA team in September 2017, following two years’ work as an intelligence analyst at a public affairs agency specialising in Southeast European markets. He previously held a variety of other research roles in the consulting industry, third sector and academia – covering issues as diverse as transnational energy infrastructure, local youth services and the consequences of civil war.

In his current position, Stefanos closely monitors political developments relevant to London at local, regional and national level, with a particular emphasis on policy areas such as planning, housing, development and transport. As part of LCA's dedicated research team, he also contributes to research and analysis in the lead up to the 2018 London Borough Elections, as well as writes for LCA’s blog and the LDN weekly newsletter.

He holds a dual BA in History and Politics from Tufts University and an MA in Modern History from King’s College London.

Stefanos is an avid reader and viewer of all things sci-fi. Spawned by a family of chefs, he spends much of his free time making a mess of his kitchen.