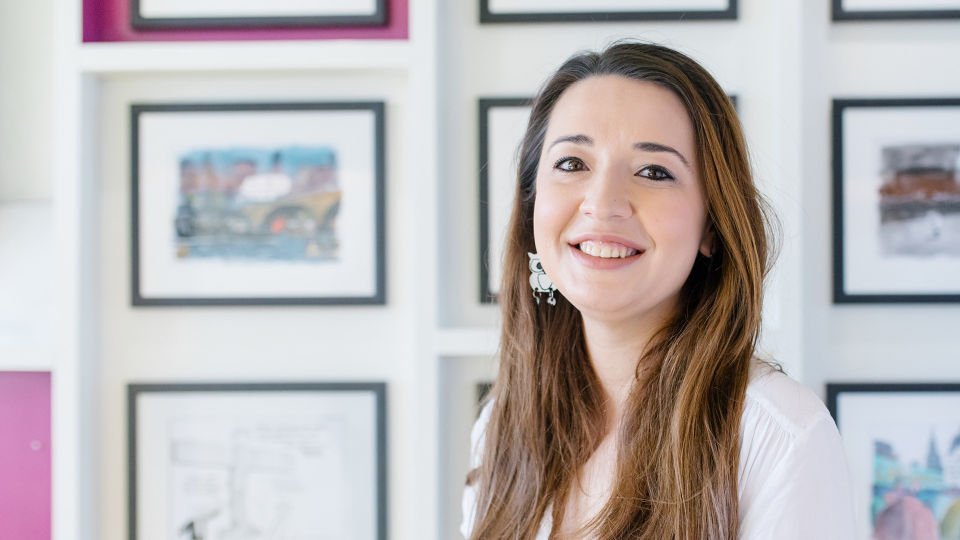 Lorena joined LCA in October 2014 as an Account Executive after two years as a researcher at ResPublica a Westminster-based public policy think tank. She was promoted to Account Manager in August 2016.

Since joining LCA Lorena has worked on projects in 14 London boroughs and her current clients include a range of London developers such as Berkeley Homes, Barratt London, Galliard or Mount Anvil, transport and infrastructure providers like Tideway and Thales, as well as leading culture and sports institutions such as Madison Square Garden, the Northbank BID and the Lee Valley Regional Park Authority. Her work ranges from running consultation programmes, coordinating community and stakeholder engagement strategies, identifying media and PR opportunities and running stakeholder perceptions audits, as well as providing research and intel into local and national politics.

As part of her role at ResPublica, Lorena led research projects and high-level debates on issues of national policy, ranging from immigration and social justice to financial reform and the skill agenda. She was the leading policy officer setting up the think tank’s Housing Policy Network – a dialogue bringing together the country’s most innovative housing associations, developers, policy-makers and community organisations in an effort to set out a manifesto for a collaborative solution to the housing crisis.

Prior to that she interned for a migrant integration charity in Tower Hamlets and several newspapers and periodicals.

When she is not working (and sometimes even during office hours) Lorena will be roaming one of London’s countless parks and ignoring “Do not feed the birds” signs, stirring many a public debate. Her favourite are Canada geese and pigeons, but she will open her heart – and bread basket – to any bird in need.