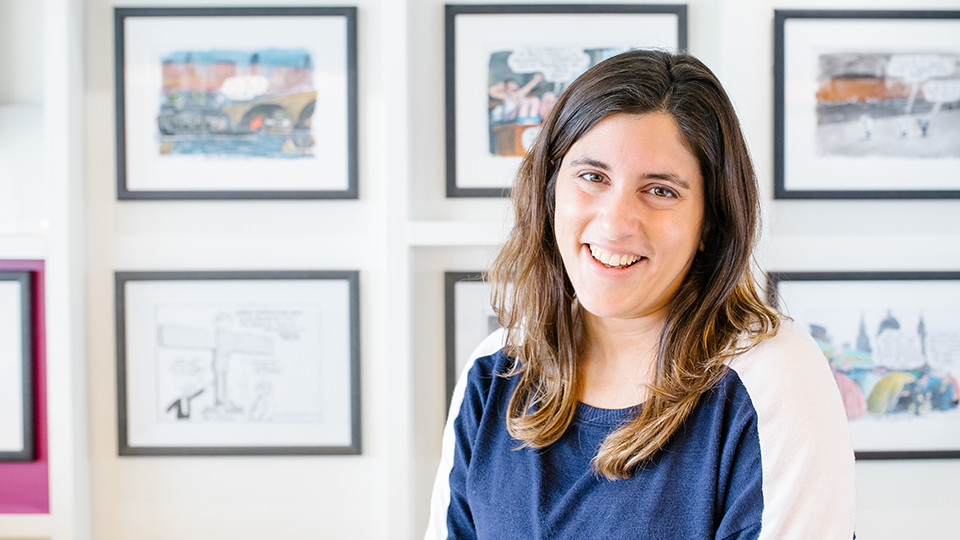 Jenna is Board Director at LCA and a member of the agency’s management team. Jenna leads projects across the public and private sectors, advising FTSE 100 developers, local authorities and housing associations on corporate communications, campaigns, consultation and engagement.

Since joining LCA in 2008, she has led a number of strategic briefs including public consultation and engagement on one of Europe’s biggest regeneration projects, Brent Cross Cricklewood, and stakeholder engagement and media relations for one of the biggest and most complex NHS reorganisations ever undertaken in the UK. Jenna currently advises Landsec on its profile and relationships across the capital, is leading communications on major regeneration projects for both Enfield Council and the City of London Corporation – two truly exciting public sector-led schemes –and is delivering public consultation and stakeholder engagement for schemes in Barnet, Tower Hamlets and Camden.

As well as counselling clients, Jenna is the lead editor of LCA’s award-winning news bulletin LDN – London in Short. Demonstrating to thousands of subscribers every week that LCA is one step ahead when it comes to local, regional and national politics and London news and issues. Jenna is also an experienced speaker and chair at industry events and conferences, primarily talking about London politics and planning issues. She has also been a mentor on Future of London’s Leaders training course three times.

Other highlights of Jenna’s LCA career so far include a secondment to open the Lee Valley White Water Centre, the first Olympic venue to open to the public in 2012, helping to promote Alexandra Palace’s major East Wing restoration project and working on the London Elects campaign to drive up voter turnout for the 2012 Mayoral and London Assembly elections.

Before LCA, Jenna worked as a Corporate Communications Manager for Reuters, writing and publishing internal news, planning events and helping to execute the communications strategy around the Thomson Reuters merger.

Jenna has spent most of her life in the capital, leaving only to complete a BA in English Literature at Cambridge University and, more recently, to spend three months in New York City just to make sure it wasn’t any better than London.

Jenna likes reading, cooking and eating and enjoys nothing more than when these activities are combined. When not concerned with Shepherd's Pie and the great American novel her impressively sized family take up a great deal of her time (mostly in a nice way).