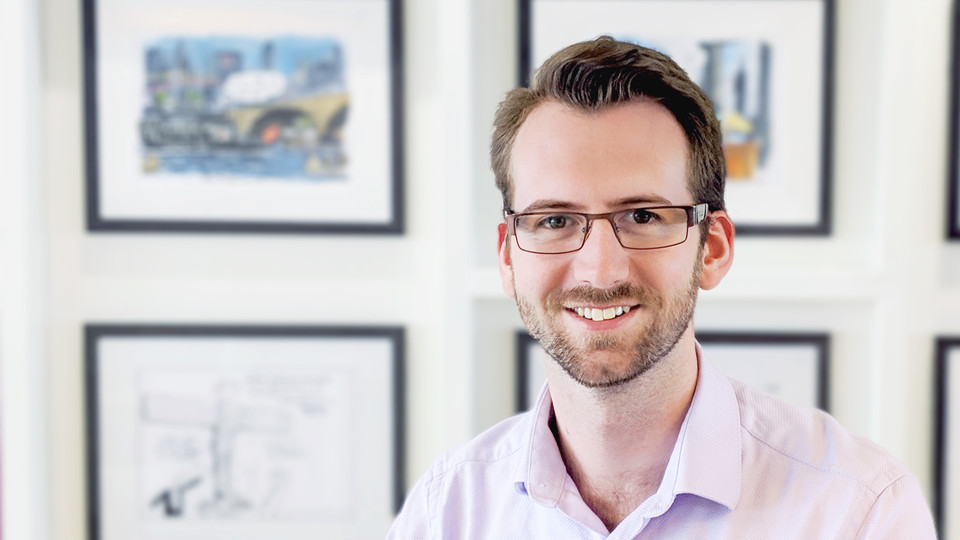 Harry first joined LCA in 2018 after previously working in the Communications team at Westminster City Council, specialising in the Public Health and Adult Social Care portfolios.

Harry also worked at the Grenfell Response Unit immediately after fire took place in June 2017, working with the Royal Borough of Kensington and Chelsea Council, the Metropolitan Police Service, the London Fire Brigade and the British Red Cross.

At LCA, Harry specialises in delivering effective consultation in the built environment for a range of clients across the private and public sectors. This includes the estate regeneration project at the Barnsbury Estate with Newlon Homes and Mount Anvil, the NG200 project with the National Gallery, and at the Twelvetrees Park masterplan with Berkeley Homes.

Harry graduated with a BA Honours degree in History from the University of Chichester in 2014, where he specialised in British and African History.

In his spare time, Harry will be found practicing his skills on the guitar or down at the local climbing gym. Harry also loves going to gigs, travelling to new countries and exploring new cities.