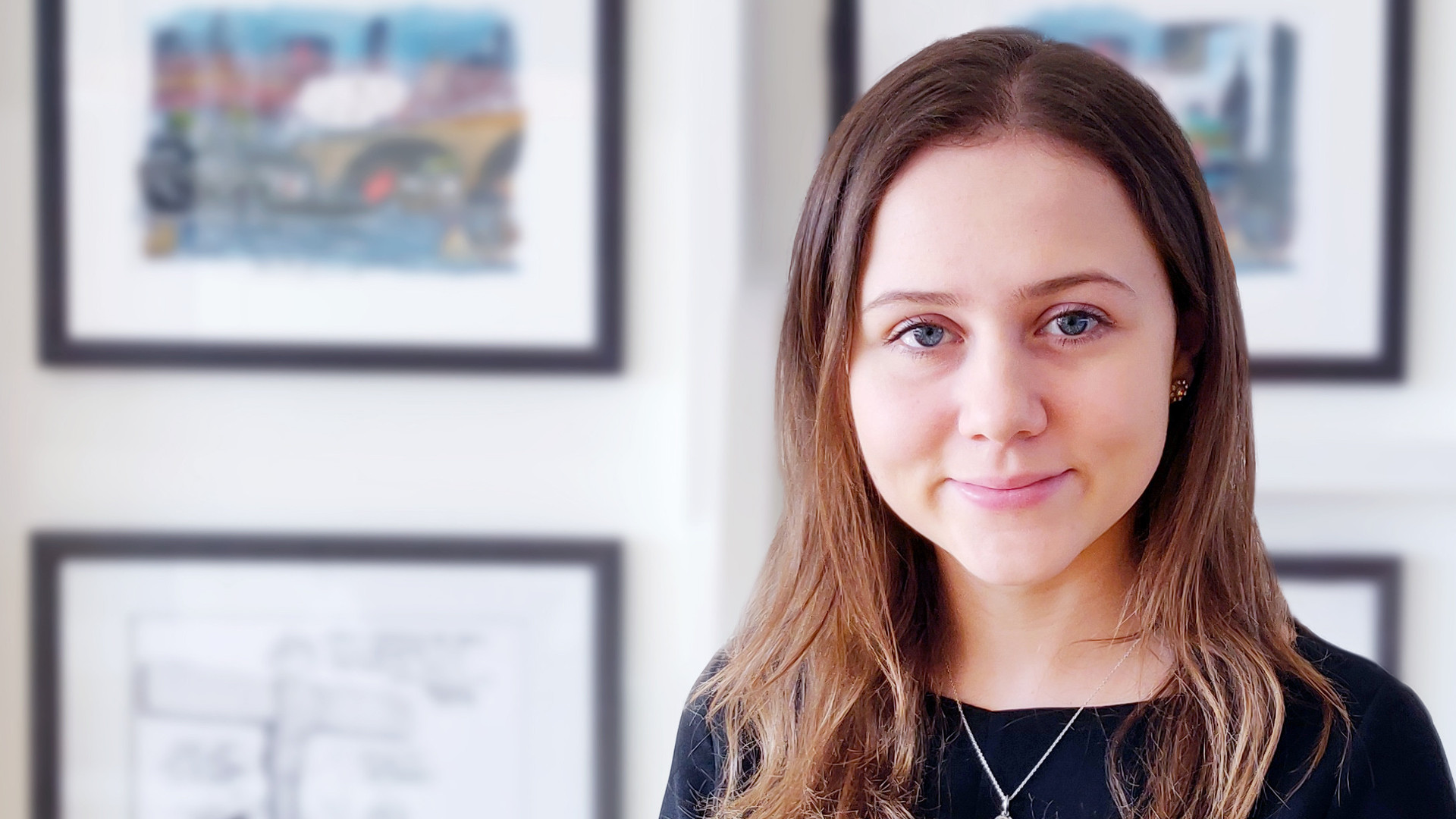 Emily joined LCA in March 2019 and brings experience from working with three Conservative MPs in Parliament, including the Rt Hon Chris Grayling, the Secretary of State for Transport.

During her time in Parliament, Emily engaged with constituents, local and national organisations regarding a wide range of local issues and cases including some of a complex and sensitive nature. She has also prepared briefings for the MPs on local and national issues.

Emily studied Politics at King’s College, London and bolstered this political knowledge actively campaigning for candidates in her home town of Peterborough in the 2015 and 2017 General Elections, as well as all the local elections in between.

At LCA, Emily will be working for a range of clients in property and culture including MHA London, Hondo, One Housing, Brentford Football Club, and Galliard Homes.

Emily loves to travel! She has worked in Australia for six months, backpacked around India and South East Asia and regularly enjoys skiing during the winter months.

She can often be found planning her next trip or exploring all that London has to offer!