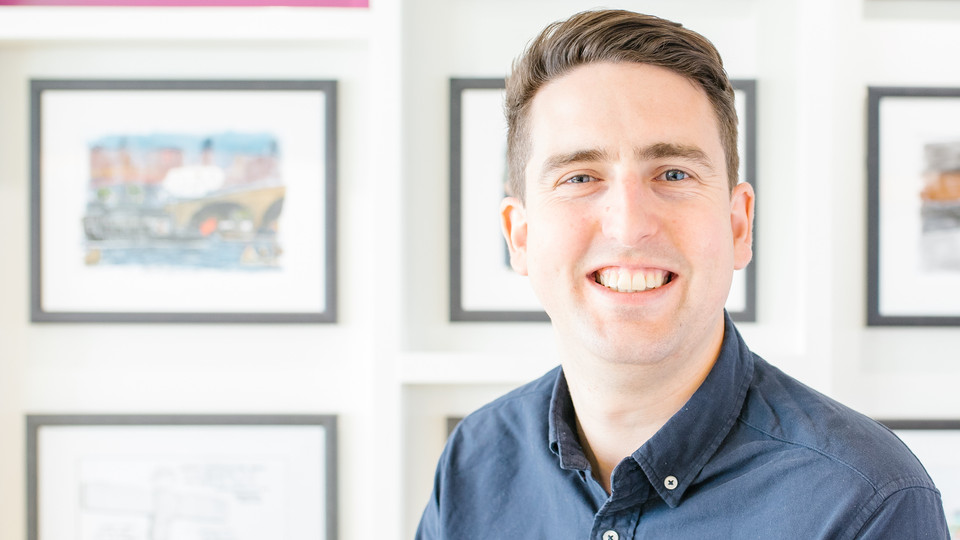 Chris joined the LCA in May 2018 after two and a half years working as the Head of Press for the Conservative group on the London Assembly.

His background is in journalism, having spent five years working for local papers in Watford and north London before stints at The Sun and Mirror Online.

Chris’s time covering local authorities in several London boroughs, as well as his experience working on the front line of London politics at City Hall, have given him a wide knowledge of the capital’s political landscape and a good list of contacts among London’s journalists.

His past reporting of countless planning committees at borough level also means Chris has a good understanding of the planning process and the opportunities and challenges facing developers in London.

Chris is a sports fanatic with a passion for cricket, tennis and football. He is a lifelong Spurs fan who frequently boasts about the assist he provided in a match played on the hallowed turf of White Hart Lane. Sadly it’s not recorded in Tottenham’s official records so we have to take his word for it.