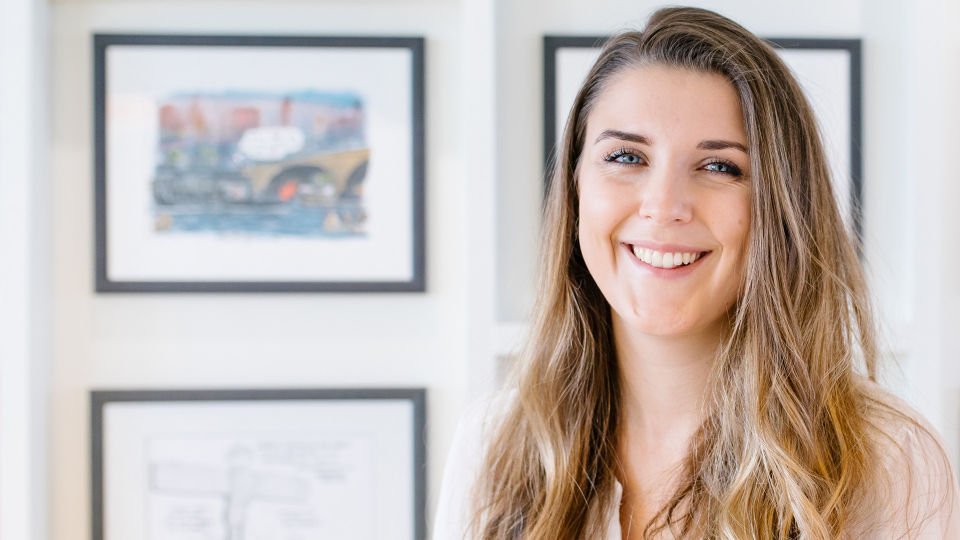 Charlotte first joined LCA as a member of the research team back in January 2015. In this role she supported the business, providing weekly client briefings and day-to-day intelligence for the team covering both national and regional politics.

In August 2017, she moved client side. Charlotte has since worked on a number of exciting projects across London and her client accounts currently include Madison Square Garden, Cargiant, Landsec, City of Westminster and Lab Tech.

During her time at LCA, Charlotte has become well versed in all things London, and her experience from the general election, the Referendum and the Mayoral election has provided her with key political knowledge and understanding.

Charlotte began her career working in the NHS, within a consultancy branch of the North Essex Partnership University NHS Foundation Trust, working on the marketing team. She has also worked for the British Chamber of Commerce in Japan whilst living abroad in Tokyo.

In 2011, Charlotte graduated from the University of Nottingham with a BA in Politics and American Studies.

Charlotte is obsessed with travel. Prior to joining the LCA team, Charlotte spent half a year living in Tokyo whilst working for the British Chamber of Commerce, managing the occasional break to India and the Philippines. During her time in Asia, she was very happy to indulge herself in Japanese cuisines and traditions; she even ventured to try chicken sashimi and is now a converted karaoke enthusiast. Outside of the office, Charlotte loves being by the sea and grew up close to the coast where she spent her weekends in her family’s beach hut sailing the sea’s in her blow up boat ‘Nelson’.