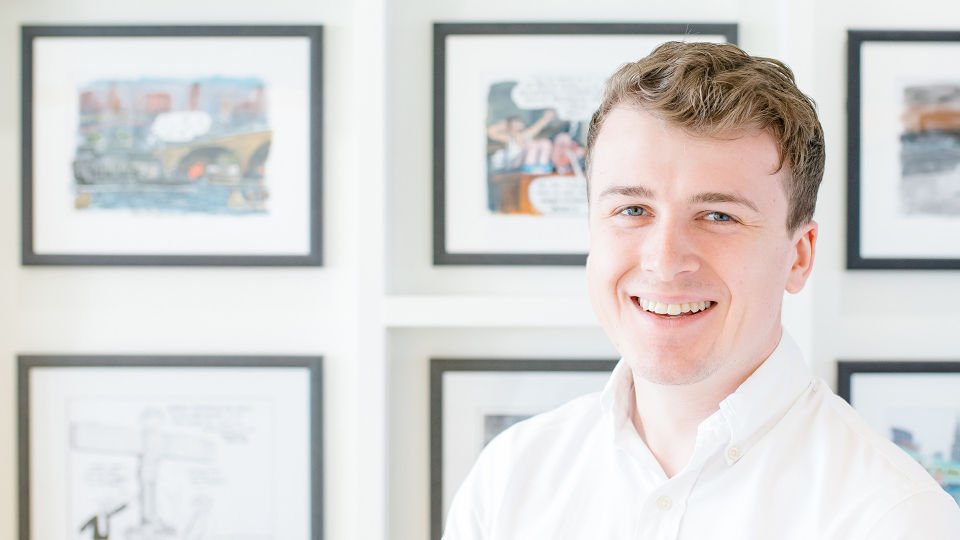 During that time, Charlie led on the qualitative and quantitative analysis of the 2017 General Election and 2018 London Local Elections, playing a key role in LCA’s marketing activity to clients across the media and development sphere including Landsec, Gerald Eve and LBC to name a few. More broadly, Charlie also prepared briefings for client teams, monitored political developments across London council chambers and the London Assembly, and supported the Executive Chairman during media appearances with ITV London and BBC London.

Having a prior background in the political events industry before LCA, Charlie has experience managing multiple stakeholders, grasping complex information and working at pace. He hopes to use these skills alongside his London acumen working across an expanding client base, which includes Royal London Asset Management (RLAM), Londonewcastle and South London and Maudsley NHS Foundation Trust (SLaM).

Charlie also contributes to LCA’s weekly newsletter – LDN – which puts a spin on the capital’s most important news across politics, development, planning, healthcare, transport and culture.

When Charlie isn’t preparing for another half marathon (he is yet to muster the mental willpower to attempt a whole one), Charlie can be found rifling through London’s record shops or on his yoga mat, perfecting his Downward Dog. A proud Croydoner, he is an avid Crystal Palace fan and oddly fond of the town’s Brutalist architecture – though draws the line at embracing the Croydon facellift.