LCA’s Jessie Mangold  writes about Croydon and its impressive investment ambitions:  Hollywood star Rita Hayworth made a flying visit to Croydon Airport in 1948. Her wind swept walk has become the stuff of local legend. And it is this glamour of 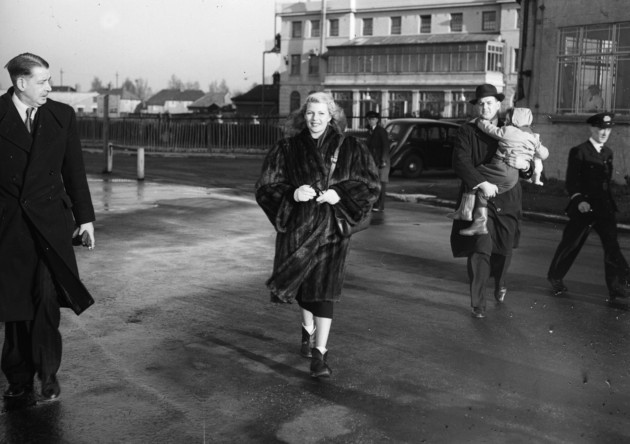 Hollywood star Rita Hayworth made a flying visit to Croydon Airport in 1948. Her wind swept walk has become the stuff of local legend. And it is this glamour of the borough past that fuels ambitions for its future.

It is just under two years since Westfield and Hammerson got the go ahead for a major mixed use development, triggering an optimism which burns bright among local planners and private developers.

At this week’s annual Develop Croydon Conference the council described how its own private development company will soon be able to borrow and purchase land at market rates to deliver housing and mixed use schemes. They will look at developing around 70 smaller infill sites around the borough, calling on an in-house design team and architectural panel to ensure they can realise their plans swiftly and efficiently.

The scale of development and scope for change in the borough continues apace. Box Park Croydon is due to open next summer, with the founder claiming lettings are already 250% oversubscribed. Meanwhile the team behind a
55-storey consented scheme at One Lansdowne Road, hope to install a viewing tower and sky pool. If impersonation is the most sincere form of flattery, then those responsible for designs at Embassy Gardens in Nine Elms will be pleased.

Croydon like every other London borough is facing financial realities. They have been in talks with another council about sharing a back office function and have just offered voluntary redundancy to all staff. But the Council may soon have more cause for celebration than most, if lengthy negotiations with the GLA to ensure that business rates are retained at a borough and London level come to fruition. If successful, the GLA have said there is the potential to provide 8,000 new homes 23,500 new jobs and £1.2bn GVA. If so, next week’s Autumn Statement may prove to be yet another legendary instalment in Croydon’s future history.